If you purchased Interior Molded Doors directly from JELD-WEN or Masonite between October 19, 2014 and December 31, 2018 you may be entitled to a refund from a $61,600,000 class action settlement. 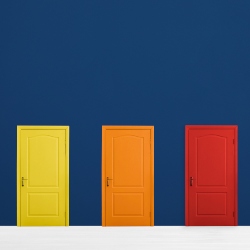 Plaintiffs allege that JELD-WEN, Inc. and Masonite Corporation (collectively “Defendants”) conspired to fix prices of interior molded doors, or “IMDs,” in the United States, in violation of the United States antitrust laws. IMDs are a type of interior door made by sandwiching a wood frame and a hollow or solid core between two door skins. For purposes of this Settlement, IMDs include slabs, which may be sold as a single slab or as “bi folds,” as well as pre hung doors, which consist of an IMD slab affixed to a door frame. A Settlement has been reached with Defendants, which have agreed to pay $61,600,000 ($30,800,000 each) into a Settlement Fund. Defendants deny they are liable for any of the claims asserted against them but have agreed to settle to avoid the cost and risk of a trial.

The proposed settlement class (the “Settlement Class”) consists of all persons or entities that purchased IMDs in the United States directly from either or both Defendants at any time from October 19, 2014 to December 31, 2018. The only exceptions are if you are affiliated with either of the Defendants, a federal government entity, or an immediate relative of the Honorable John A. Gibney, Jr., the judge presiding over this litigation, or a member of his staff. 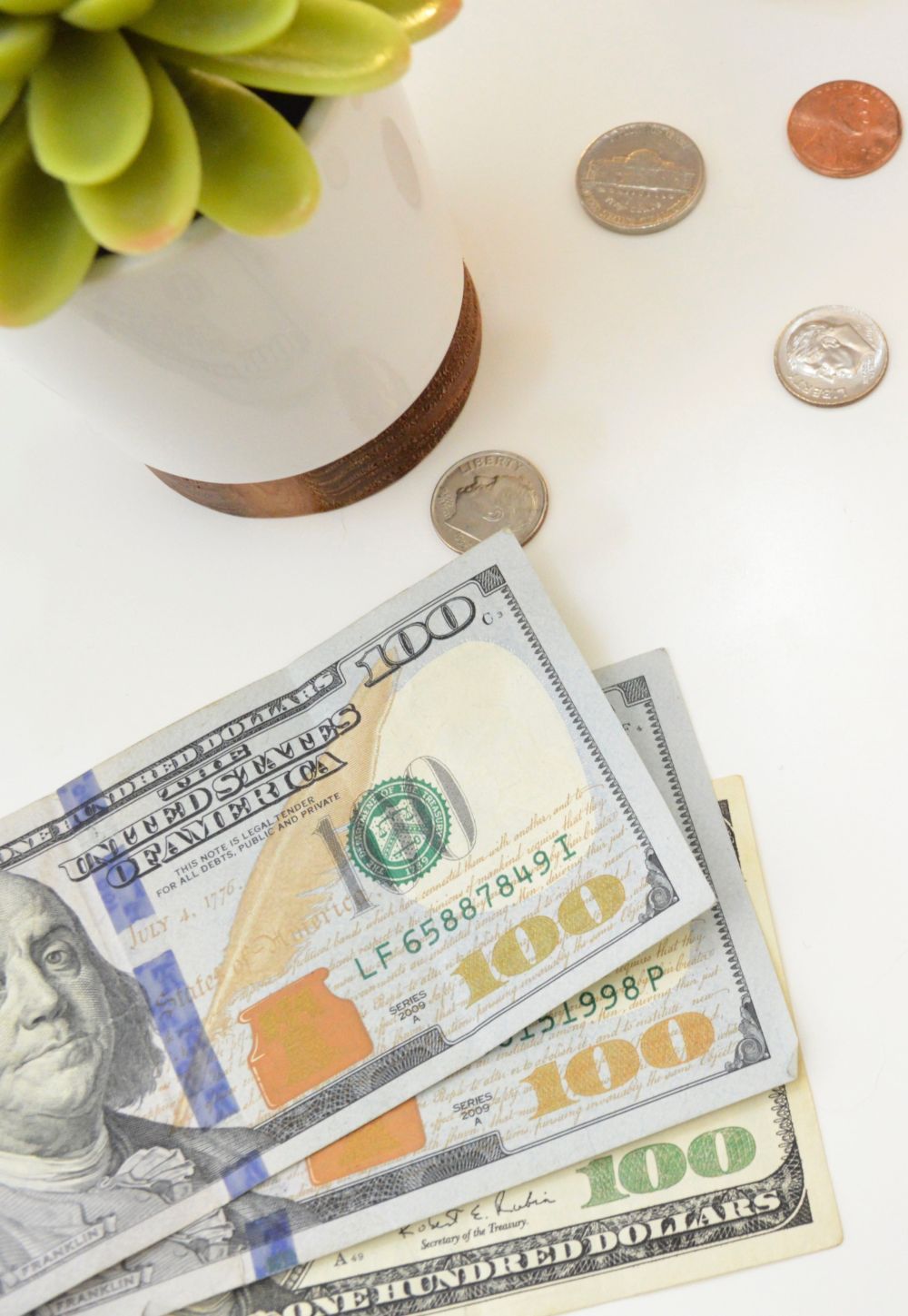 Lex Recovery Group, LLC (Lex) is a private company and is not affiliated with any class action claims administrator or court. Lex charges a fee for its services. These services include assisting you in filing a claim. You are entitled to file your claim on your own, without incurring any fee. Lex is not a law firm and we do not give legal advice. Class members are not required to sign up with any third-party service in order to participate in the monetary relief for any class action but may instead file their claim directly with the Claims Administrator at: https://directpurchaserimdlitigation.com/ No-cost assistance will be available from the Claims Administrator and Class Counsel during the claims-filing period.